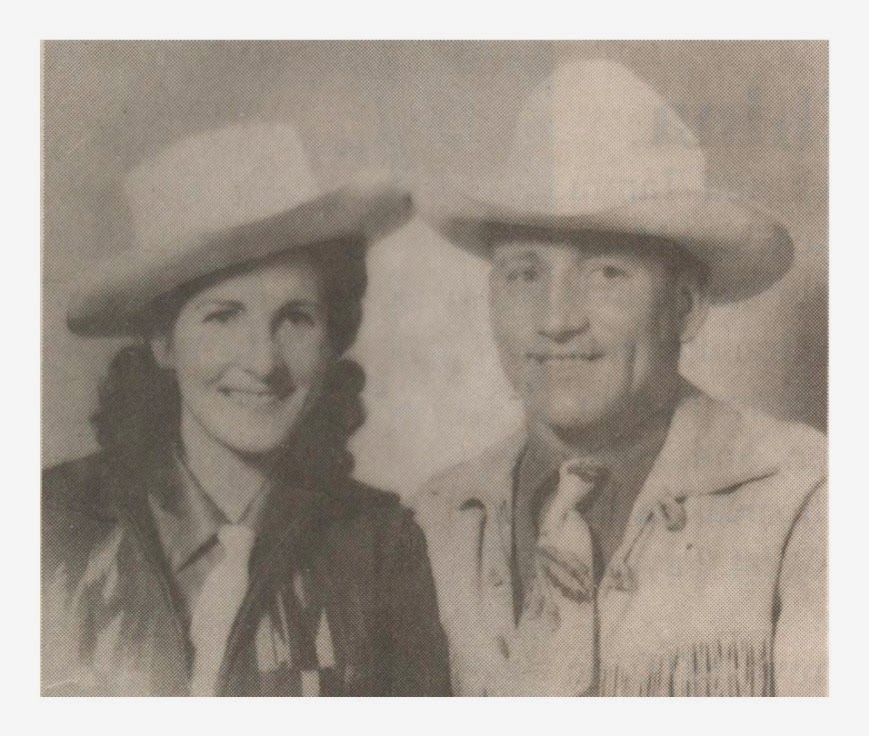 The Peteetneet Museum is proud to have one of the most outstanding collections of western memorabilia that to the efforts of the late Lee and Jean Staheli.  At entrance to the Western Room is a plaque that reads as follows:
‘THE LEE AND JEAN STAHELI WESTERN ROOM”
“We honor our ancestors, the pioneers and cowboys who settled the West, and to Lee and Jean Staheli who kept their memory alive.  Their lives exemplified the courage, dedication, and strength of those who settled the West.  Lee worked with horses all of his life; performing in rodeos, horse shows, and western movies.  Trick and fancy roping was a special art form he helped to develop.”
The Staheli’s were an admirable couple of many noteworthy accomplishments.  The couple were both natives of Payson.  Lee’s family originally came from Switzerland and he was taught the ethics of hard work and a joy of labor well done.
Lee’s wife, Jean, was at his side during his long career in the entertainment field.  Jean passed away in 2001 and Lee passed away in 2008.  Lee was almost 92 when he died.
Lee had three great loves in his life: first was his wife, Jean; second was his family; and third was horses, rodeos, and the western life style.
Lee spent many hours at the Peteetneet developing and organizing the Western Room that we enjoy today.  He donated many of his personal item or obtained others on loan from friends and associates.  Many of the outstanding items we see on display are sometimes one of kind items.  Lee was very proud of the Western Room and loved to share his love of the west and the way of life of the pioneers and cowboys.
In the Western Room, we find various types of saddles such as: trick riding saddles, side saddles, children’s saddles.  One saddle of display was won by Lewis Feild one of our local rodeo champions and rodeo legends.
Payson City donated a bronze statue honoring three of our local World Rodeo Champions.  It is on display in the Western Room during the Christmas holidays but resides on the Main Floor of the building during the rest of the year.
In January, a stature honoring local World Champion Clown, Troy Lerwill will go on display in the museum.  Troy is known in the rodeo world as “The Wild Child.”
Lee became close friends with many western artists and many of their pieces are on display in the exhibit area.  You will find paintings, statues, and even a life-size model of a horse.  There is also a collection of photographs that memorialize some of the performances of Lee and Jean and their two sons, Joe and Max.  There is also a collection of western belt buckles and horse training items on display.
Another area of interest is some of  the items that were part of the famed Donner Party that perished in the Sierra Nevada Mountains.  These items were donated by Dale and Gloria Barnett.  Dale’s uncle retrieved the items many years ago while cutting Christmas trees in the area.
Lee devoted many hours at the Peteetneet organizing and showing the Western Room to visitors.  Neva Christensen, a local artist and horse woman, assisted Lee a great deal with the exhibit.  Those were both outstanding volunteers.  Lee took great pride in Peteetneet and especially in sharing his pride of the west.
Lee and Jean were a part of a generation that survived the depression and brought victory to our country during World War II.  They knew the value of self-reliance and independence.  These were tough times, and these were tough people.
The legacy of Lee and Jean Staheli will live on in the Western Room at Peteetneet long after they rode into the sunset seeking their “Happy Trails.” 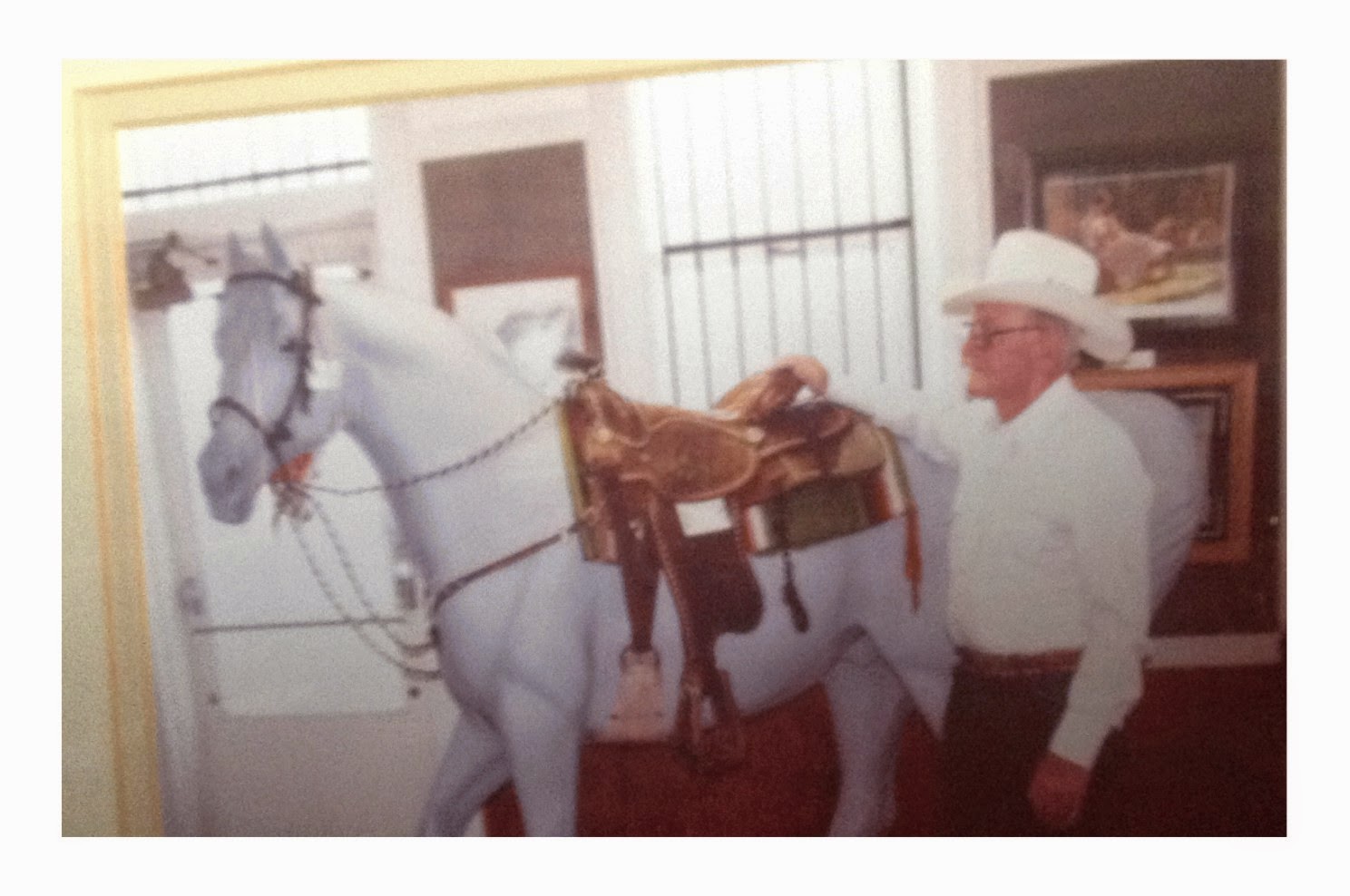 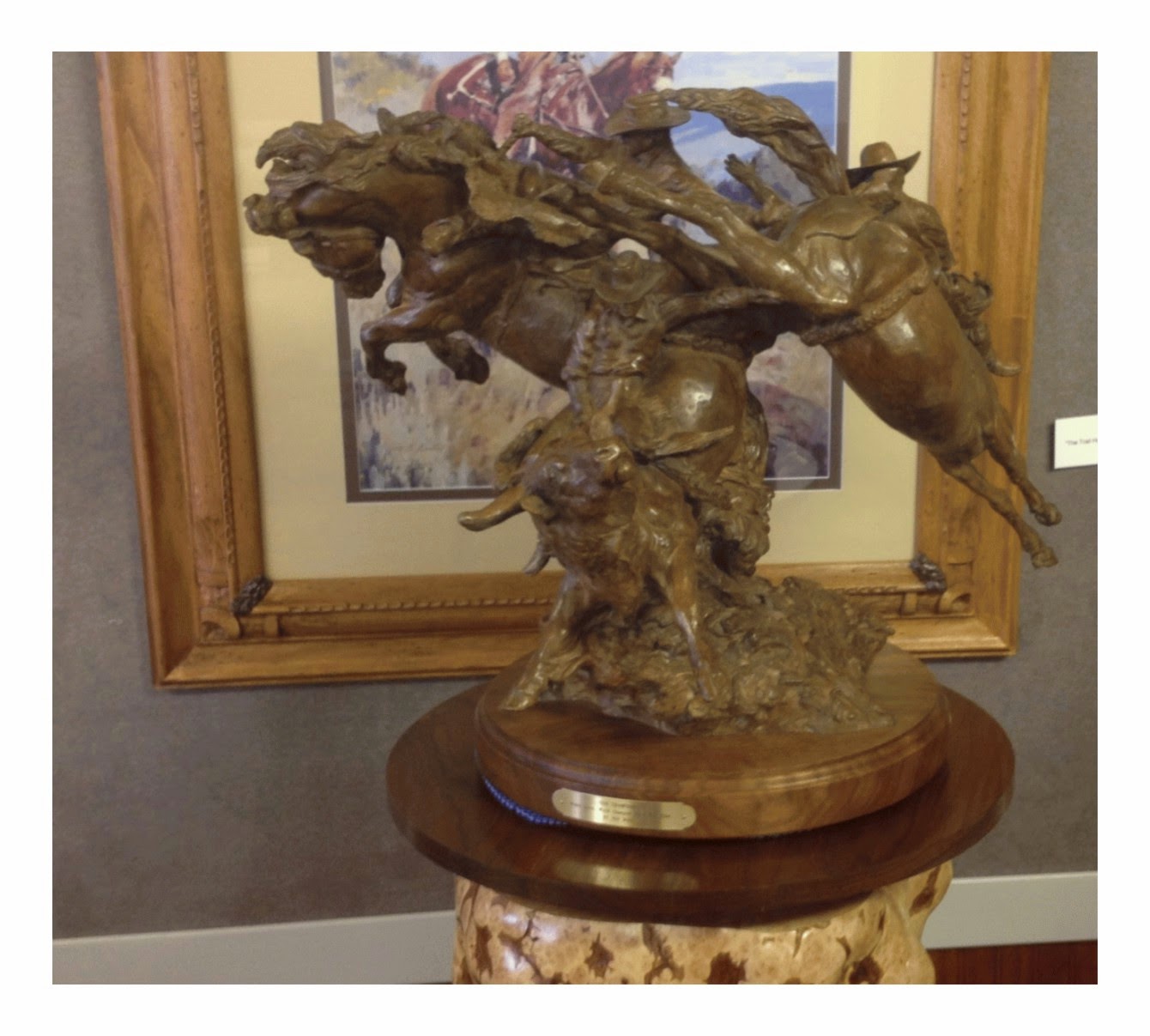 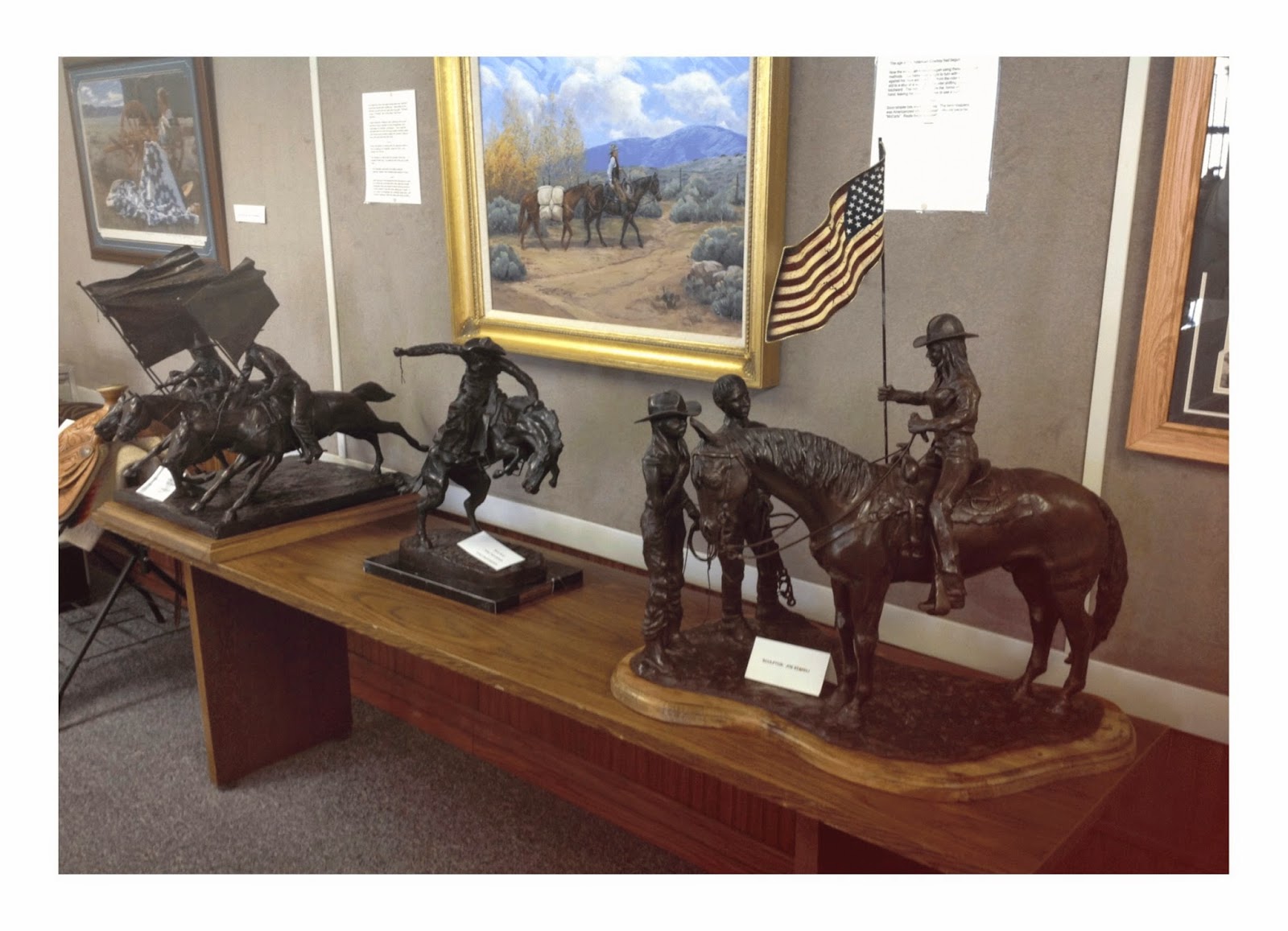