THANKS TO THE PPP PRESIDENT--DALE BARNETT 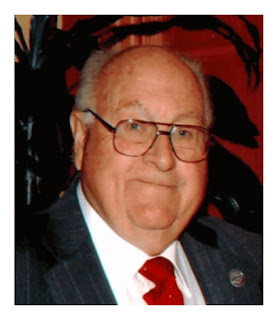 The People Preserving Peteetneet Executive Board and Board of Trustees would like to take this opportunity to thank our President, Dale Barnett for all that he does for the Peteetneet.  He always sees what needs to be done and then he usually takes it upon himself to take care of the problem or the situation himself without bothering anyone else..
He has been involved with the new mission bell monument that has been erected on the southeast corner of the building.  He donated the original California Mission Bell that an uncle gave him many years ago.
The new bell tower was erected under his direction with a number of volunteers donating their time and talents to erect the new additon.  Dale had assembled the brick and stone work and a local mason donated the work to complete the base of the tower.
Dale created the metal top and the bracket for the bell.  He later had a beautiful plaque made to tell the history of the bell.
Dale also had a plaque made for the new gazebo and this will be installed as soon as the weather permits.
Everything Dale does for the Peteetneet shows that love that he and his late wife, Gloria, had for this beautiful old building.
Thanks again, Dale, for all that you do.  You are appreciated by everyone who volunteers their time at the museum.